x
This project is part of the political concerns of the municipality of Santa Marta and the Carulla Foundation to improve the educational and nutritional conditions of the communities displaced by violence, and settled on the outside perimeter of the city.  It is meant to develop infrastructure to improve the conditions of early childhood and low-income neighborhoods to the most vulnerable population between ages of 0 to 5 years old.  These areas are characterized by violence and lack of public infrastructure.
This project encourages and develops children, and supplies a balanced and dignified diet to help improve psychomotor conditions of children for their later developments. The project has been developed by Mazzanti Arquitectos and this complex of buildings is called Social Garden Timayui (originally Jardín Social Timayui).  It features six buildings, each of them is made of three conjoined pyramid-like units.  If you look at the photos of the interior of these buildings, you’ll see that there is a lot of light and space inside. These buildings were made with a purpose to host children from low-income neighborhoods in Santa Marta. 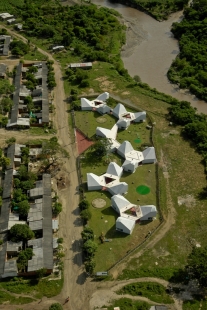 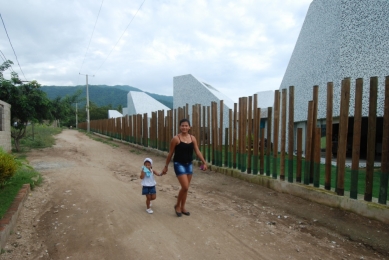 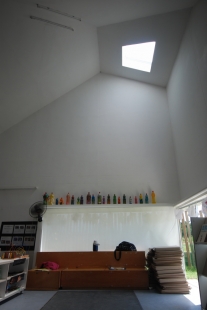 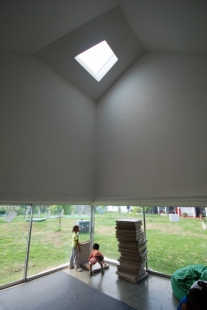 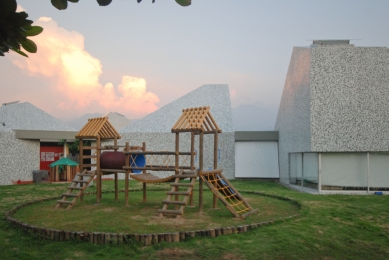 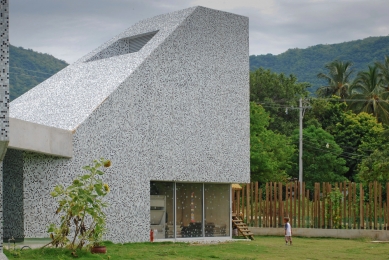 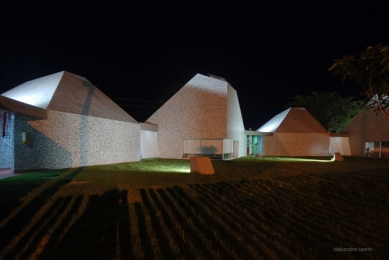 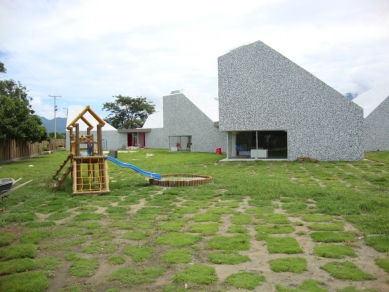 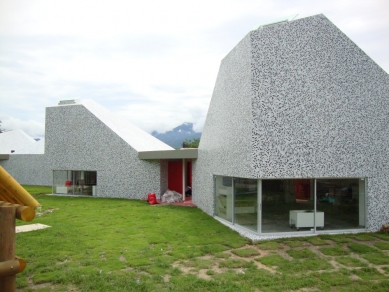 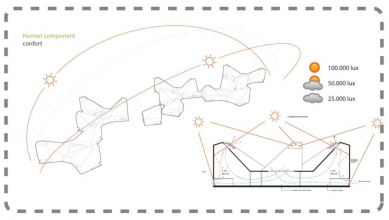 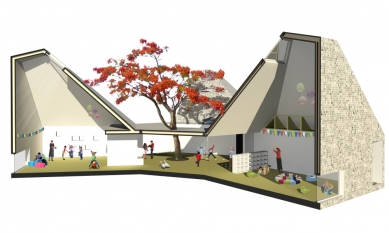 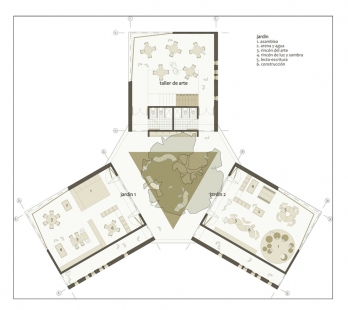 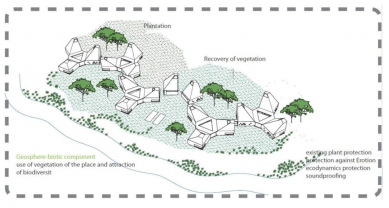 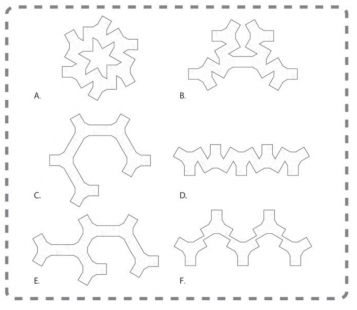