Linnahall was built as a concert and sports venue with a 5000-seat amphitheatre and a 3000-seat ice hall in Tallinn, Estonia. It is situated on the waterfront near the harbour, just beyond the walls of the Old Town. It was designed by Raine Karp and Riina Altmäe as V. I. Lenin Palace of Culture and Sport on the occasion of the the 22nd Moscow Summer Olympic Games in 1980, the sailing events of which took place in Tallinn. Later the complex was renamed to Linnahall.
Linnahall is a symetrical monumental slab concrete structure which looks like a pointer from the city to sea. It is designed in a way that the building top which has a very low elevation for an entertainment venue is accessible from the exterior through several staircases. The architect wanted to create a link between the city and the sea without obstructing the view on the silhouette of the medieval old town. The axial approach and the low design enforce this goal. The building's turfed sloping side walls relate it to its surroundings. A sea fortress built by Imperial Russia in the 19th century is situated nearby. In combining design elements for a closed fortress and an always open observation deck the architect plays with the metaphors of seclusiveness and accessibility thus giving the building its unique character.
Linnahall is still being used occasionally. Although completed as recently as in 1980, the building has already fallen in despair due to the poor construction quality and finishing, very common during Soviet Times. In August 2010 an agreement has been reached between an investor and the city of Tallinn to refurbish Linnahall which enjoys heritage protection to develop a new sports and entertainment venue. A hotel and casino will be added to the Linnahall grounds. 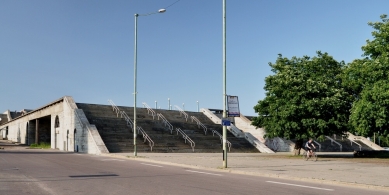 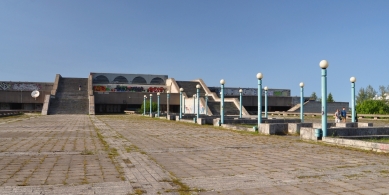 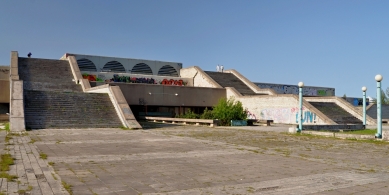 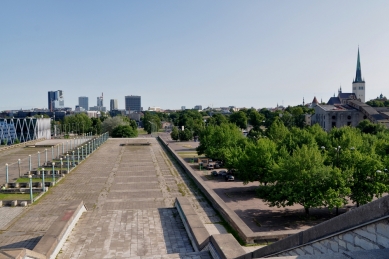 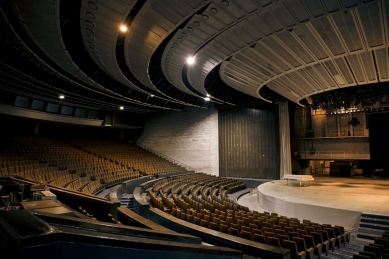 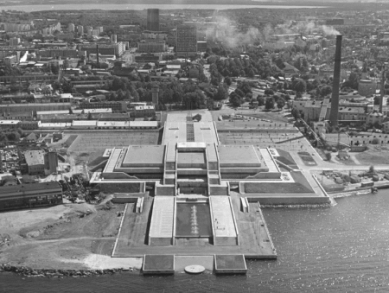 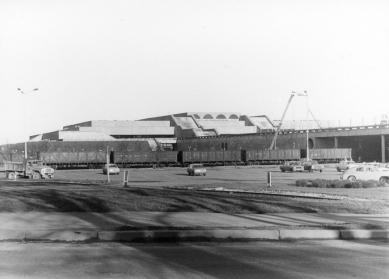 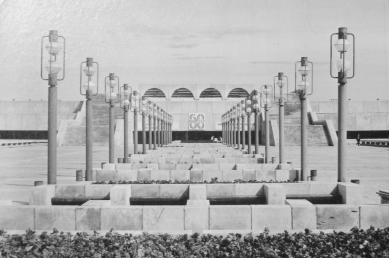 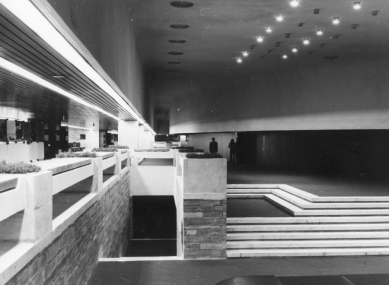 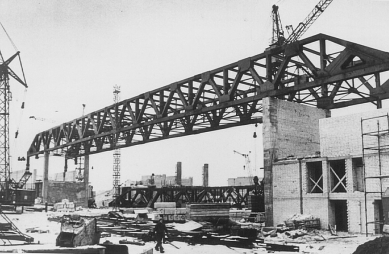 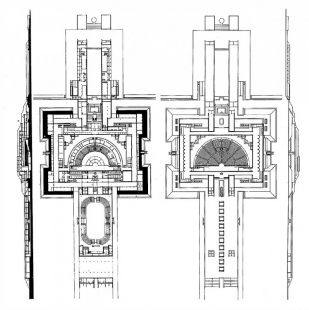