“The suspension of a volume within another. Seeing through concrete heaven, from outside, to inside, to outside.”

The project was won in 2001 after a national competition organized by the Conferenza Episcopale Italiana for the construction of new churches, the jury gave the following reasons for choosing, “as a sign of innovation that meets the latest international research, becoming a symbol of rebirth for the city after the earthquake. ”

The new parish designed by Fuksas Architects, is a monolith of pure geometry, absolute, in a tiny box. There are two main architectural elements that are identified with the functions of the religious center, the first element, the Church building, consists of two rectangules inserted into one another, the second element, also rectangular shape but long and low, is home to the Sacristy, the Pastoral Ministry of Local and Casa Canonica. A third an architectural element, smaller, combining the latter two. Spirituality and meditation joined together in a play of natural light entering horizontally and vertically, drawing a dialogue with the sky.

Enzo Cucchi, prepared for the outside of the church sculpture “Stele-Cross” in cement and white marble from Carrara. A tall totem 13.50 meter itself becomes architectural element. Mimmo Paladino created the 14 Stations of the Cross and Fuksas Design designed furniture and lighting.
At the presentation of the Church, on the initiative and the City and Diocese of Foligno, and the organization of OICOS REFLECTIONS, will be held on April 24-26, 2009, the event “In the sacred architecture - Three days with the architecture of Massimiliano and Doriana Fuksas".
read more
bla... 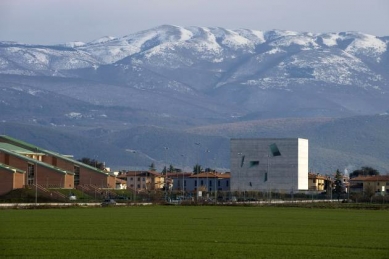 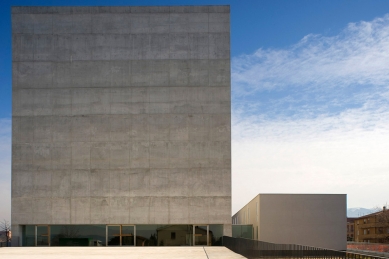 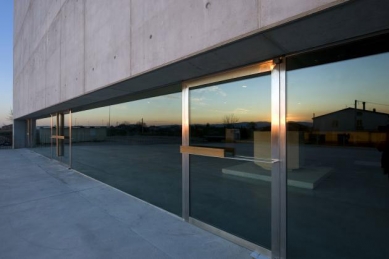 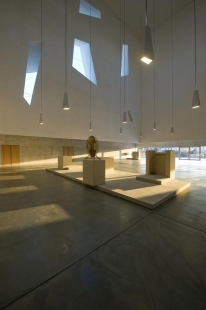 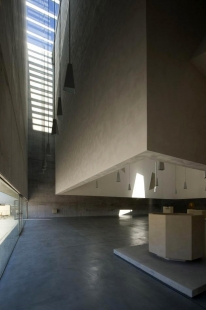 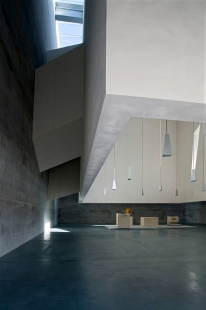 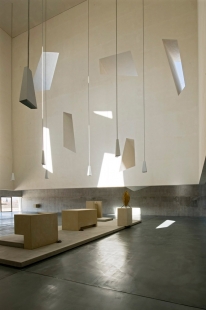 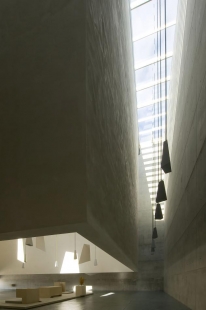 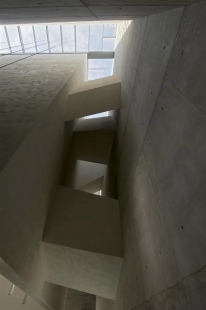 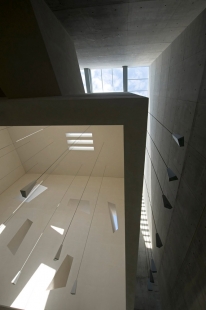 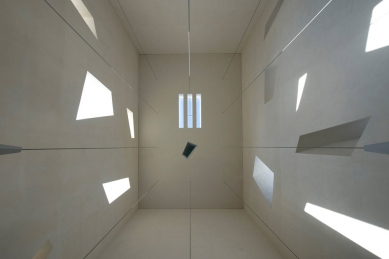 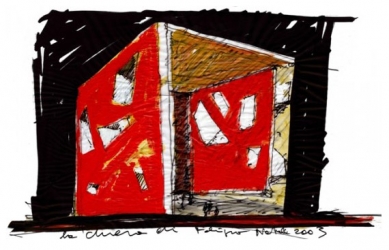 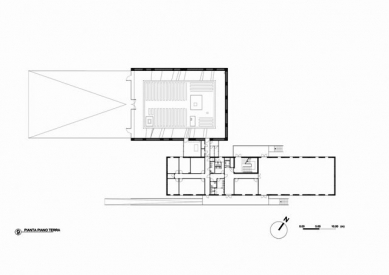 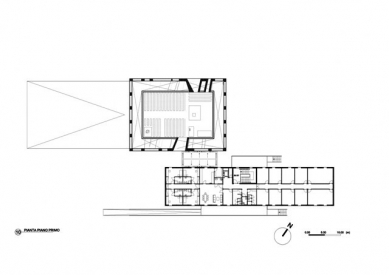 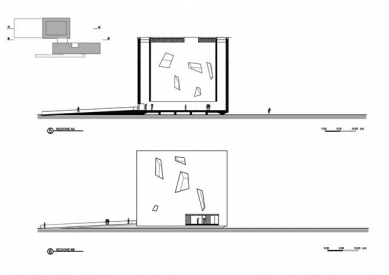 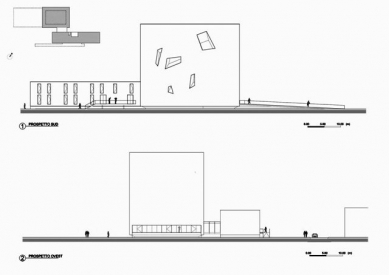 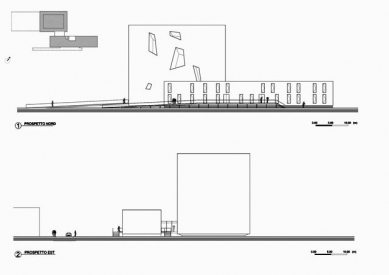 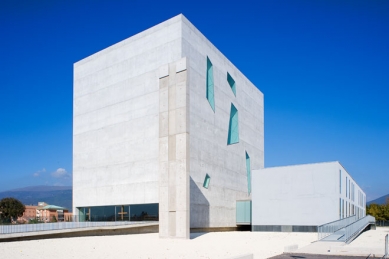 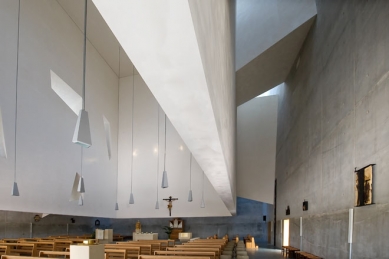 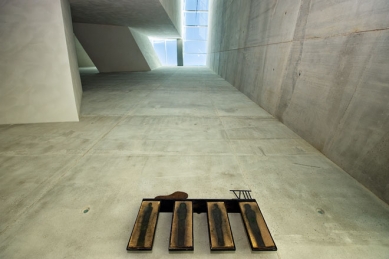