Photography: Tatiana Mestre
Architecture is a snapshot of our current way of living. It is a synthesis of humanity in a time specific period. After the industrial revolution with the increasing reproduction of mass media, the introduction of new materials and new ways of transportation; the idea of a traditional interior space was transformed into a dialogue between interior and exterior. This change also challenged the boundaries of private and public spaces.

3:2 House has the intention to question the physical and visual boundaries of space in single family housing. We pretend to create a visually continuous and connected area that is limited by a gradient boundary –rather than a physical wall- between the private and public areas of a house.

The great windows facing south, and the little diversity in its materials; make it a very comfortable house for its latitude, and give it a timeless yet contemporary feeling. 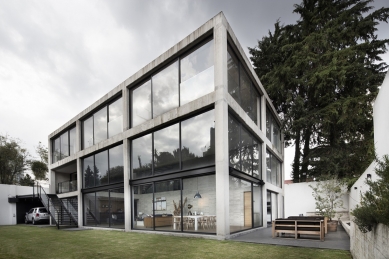 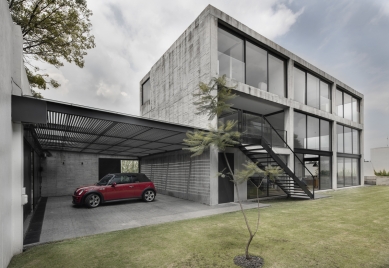 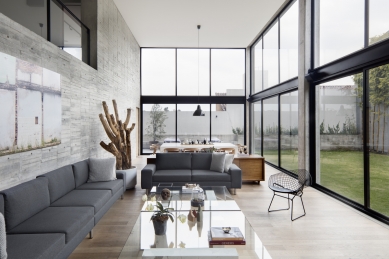 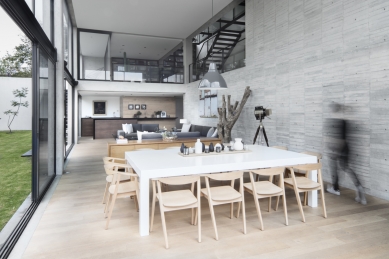 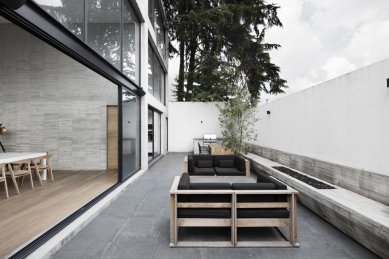 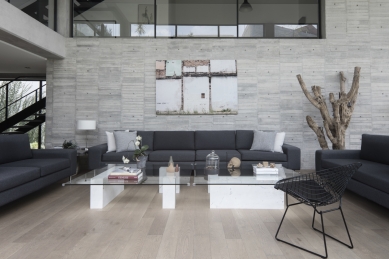 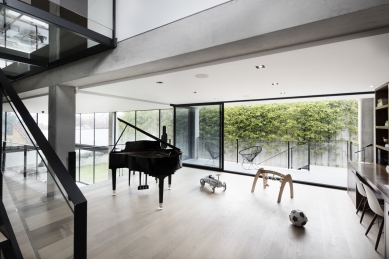 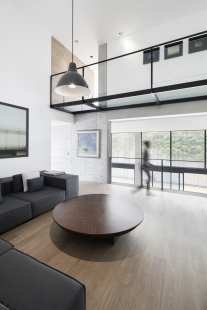 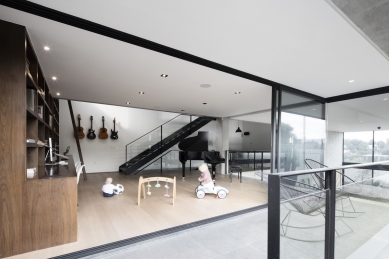 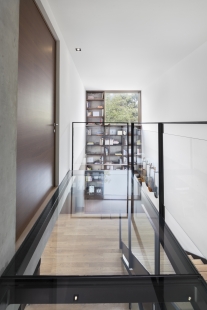 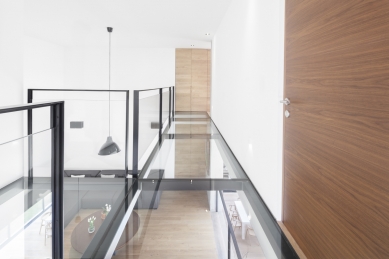 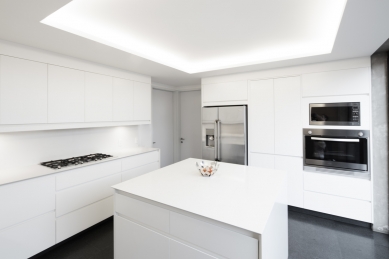 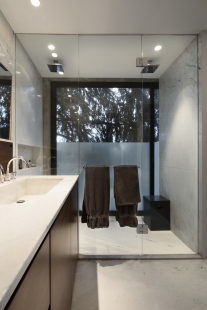 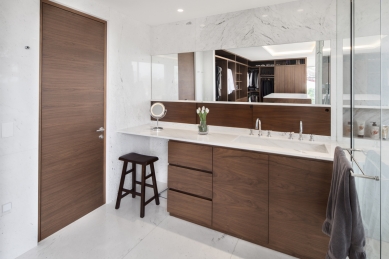 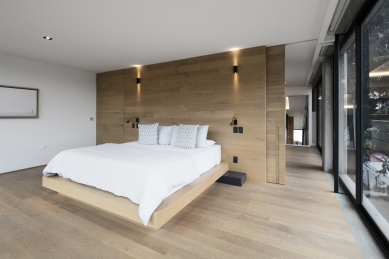 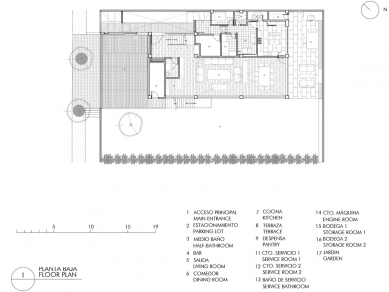 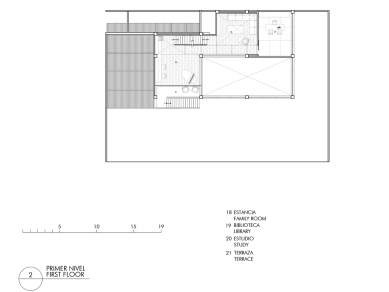 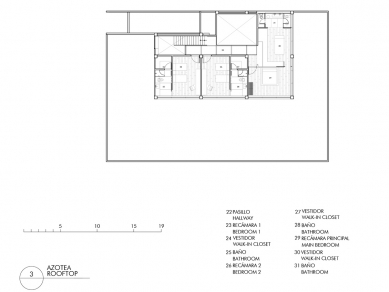