With the institutionalisation of rock and popmusic, (there are professors of pop music nowadays) new specific buildings are required. The bands that are performing are not arriving in VW-vans anymore; several 18m long trucks are usual. The new buildings should be sound and vandalism proof, provide easy access for large crowds and every evening host its own subculture. Most of these venues are now situated in old transformed buildings with prior different functions. Churches, factories or cinemas were for years hosting the concerts and dance nights. They offered an alternative for the café or the discotheque. The local rockclub in Eindhoven, notorious in Holland for its acid-house, stoner-rock, and popular hiphop-nights is named the Effenaar. It is housed in an old textile factory from the late nineteenth century.
Presently De Effenaar has all the characteristics of a youth centre: it is introverted and informal. It is rough and smells like beer and cigarette smoke. Together with hall 2b and the garden along the river Dommel, this community echoes the Urania of Berlin: an enclave in the city. In what way could these charms be combined with the request and desire for more professionalism?
In order to achieve a maximal garden and optimal truck-access, the building is situated as far away from the river Dommel as possible. This results in a compact footprint and leads to a stacking of the program. All the different parts of the program of the new Effenaar get their own specific sizes and are then put in a logical order.
By bending a range of little kingdoms, a main hall 'arises' like a test room. This is where the core business of the Effenaar takes place. The shape of the concert hall is a resultant of the space-requirements of the other spaces, like the smaller hall and the café/restaurant downstairs. In this way, a compact volume is made where every programmatic zone is positioned next to the concert hall and is linked to the city in front and the park behind. 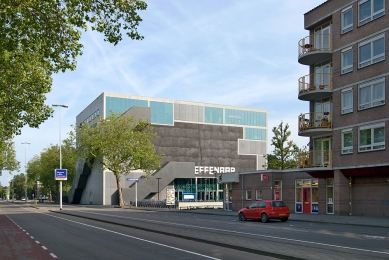 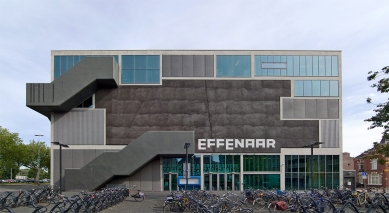 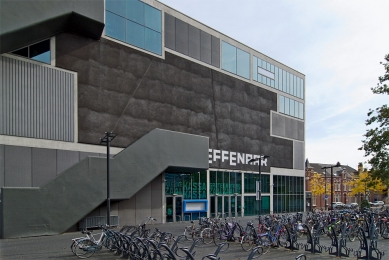 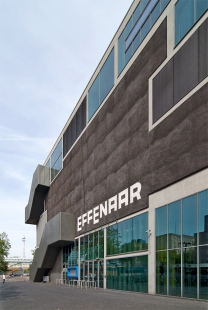 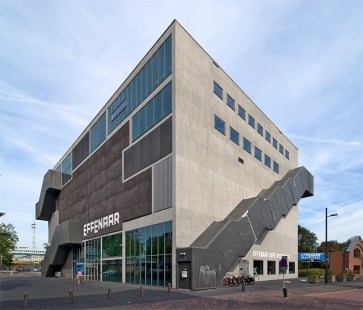 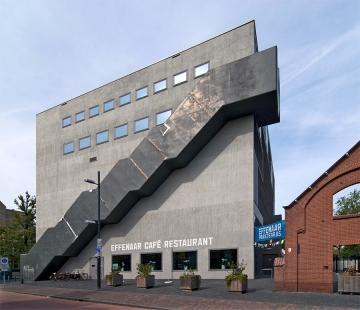 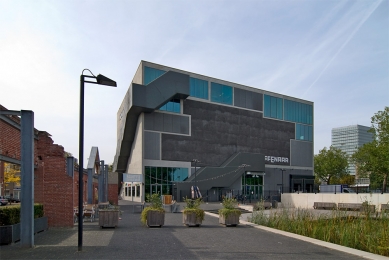 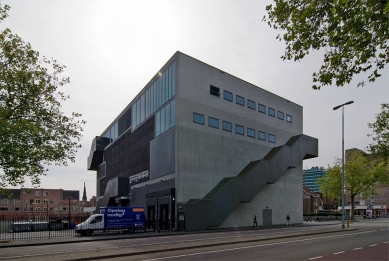 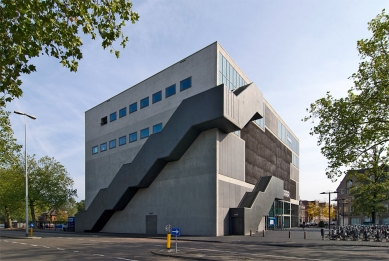 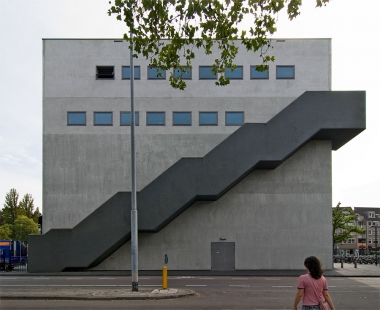 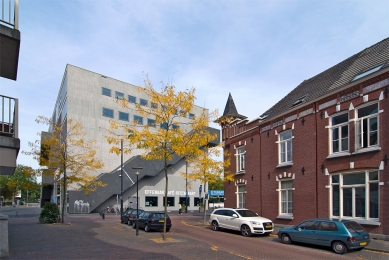 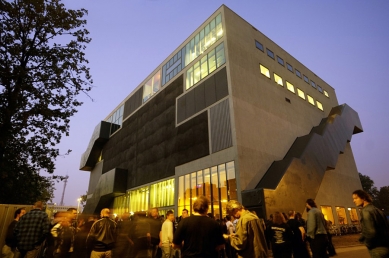 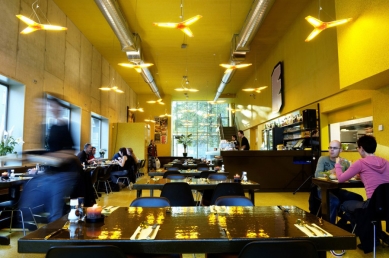 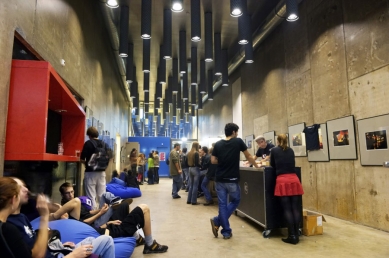 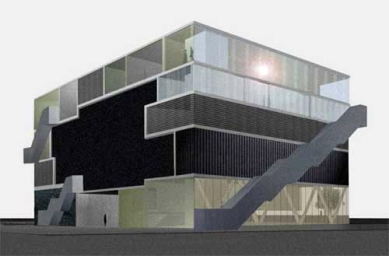 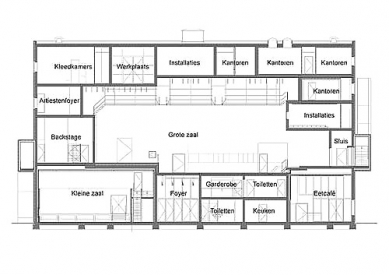 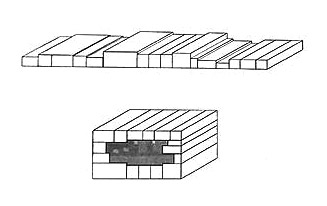