„Statický, ale flexibilní, přesně rozdělený, ale komplexní: autobusová stanice v Córdobě je více než křižovatkou a průchozím místem.“
zdůvodnění poroty Španělské architektonické ceny 1999
The bus station of Córdoba is a work of great urban importance. With this building, the new part of the city is defined and reconciled with the historical centre and its older, more emblematic buildings. Located in front of the train station and over an avenue that connects it to the town centre, the bus station is surrounded by houses and some non-build-up areas, as is characteristic of peripheral quarters.The proposal orders the place with the creation of a space enclosed by a thick, nine metre high granite wall that delimits an inner world, evoking the city's Mosque. In the parking lot of the station we can find remains of a Mozarabic house, the union of two aqueducts and a mosque with Roman stones, also visible from the top. Natural light plays a key role in the station, where the sculptures and furniture of 'Grupo 57' makes this a welcoming place. For this building Cesar Portela won the National Architecture Prize of Spain.

The entire station is an enclosed by a wall that acts as a contextual boundary, defining and enclosing the space, and marking a dramatic difference between the exterior and interior, re-creating its own world. This wall appears to be double, presenting two faces. One is stark, austere, dry, tough, sassy and almost Roman. The other side is subtle, sensual, Arabian.
When I closed my eyes and thought of the design, I saw walls, large stone walls that marked out spaces, radically defining them while also subtly uniting them.
I saw the light that came rushing in, very strong, very dense. And, on the other side, the shadow, also thick, also strong, cast on these walls. Inside, a citadel, a casbah, a caravanserai, a souk, a cluster of buildings and the spaces between them, shaped by different levels, some vertical, some horizontal, situated at different heights, some rectangular, others circular. Their purpose is to provide shelter from the light: to dominate it, to capture it, to mitigate it, to sap it, to dim it, to spread its brilliance and, once it is tamed, to use it.
I saw great planes of shadow: lethargic or willing, and at the same time chinks of light in motion everywhere, but without the suffocating and blinding force of the outside sunlight. I saw the light crashing into the granite wall and bursting into thousands of twinkling stars, beating on the interior colour, over opaline stuccoed planes of yellow, blue, green and white.
I perceived masses of vegetation infused with bursts of scent, quiet backwaters and the sound of streams flowing. I saw friendly corners at those spots where the shadow shifts from objects into the air, creating mysterious, sensual atmospheres. I saw essential geometries with their accuracy and power. Essential geometries, but also subtlety. That is what I saw when I closed my eyes and thought about the project. 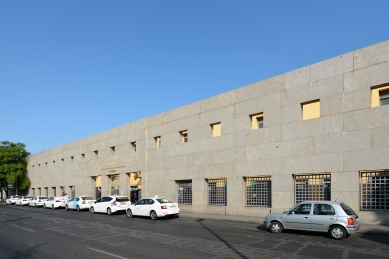 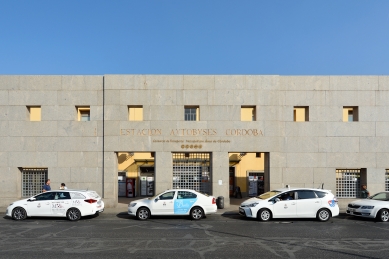 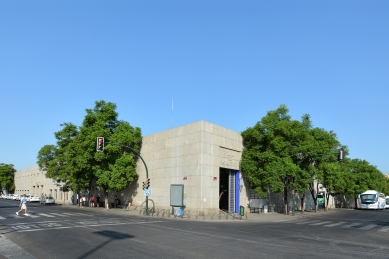 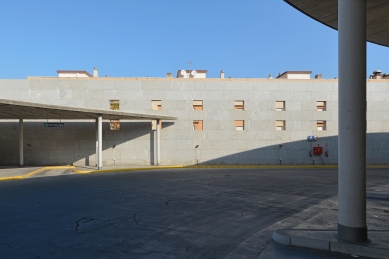 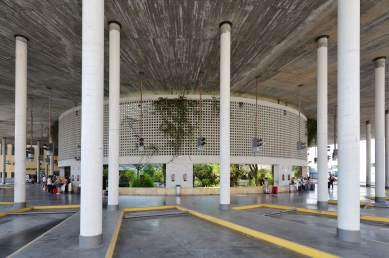 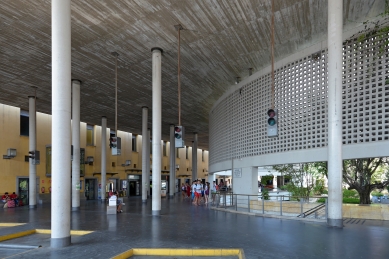 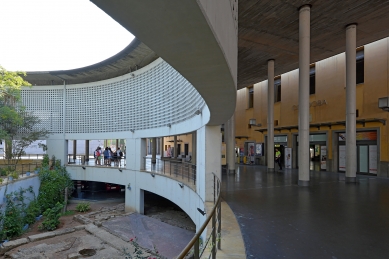 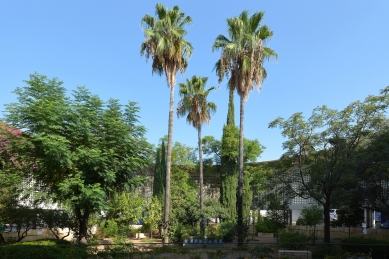 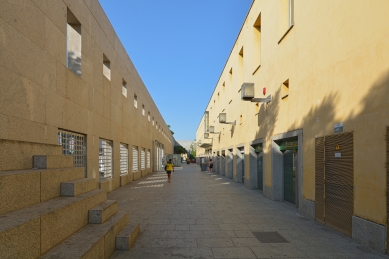 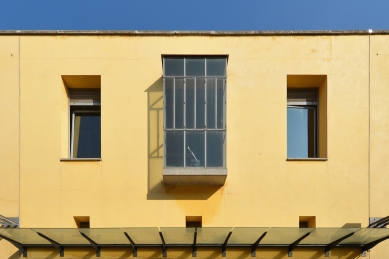 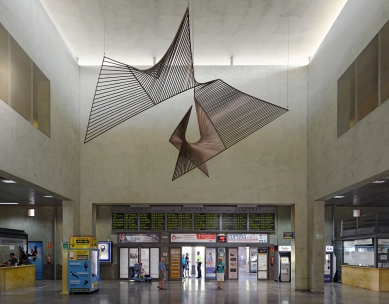 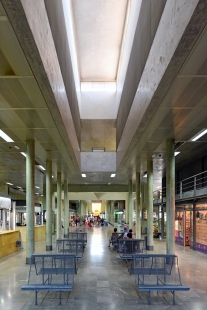 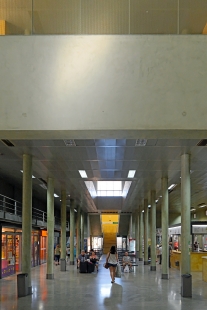 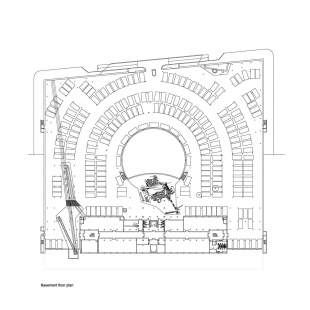 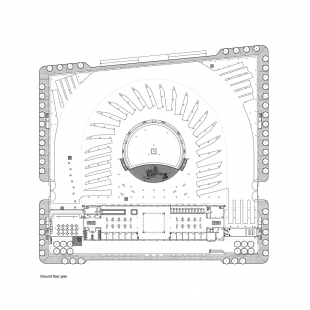 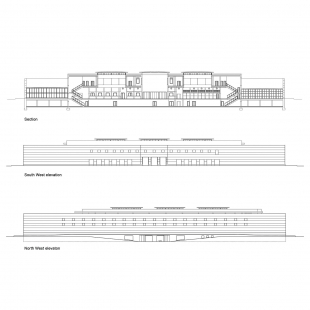