The house and studio in Paris for Le Corbusier's friend the painter Ozenfant is an early example of 'minimal' architecture, a prototype of the Dom-ino house and a manifestation of some of the principles which Le Corbusier was to set out in his famous 'five points.' It possessed a geometrical clarity inside and out which has since been lost with the elimination of the north-light roof and its replacement by a flat one. 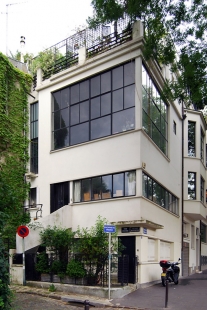 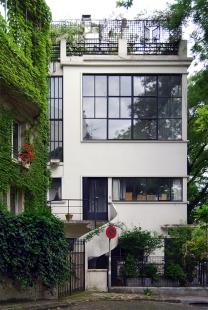 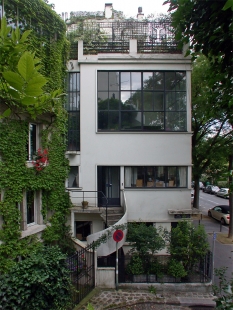 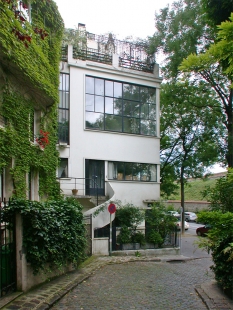 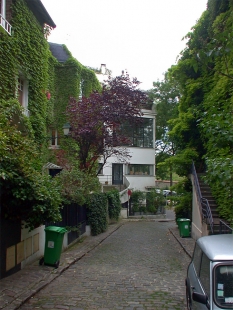 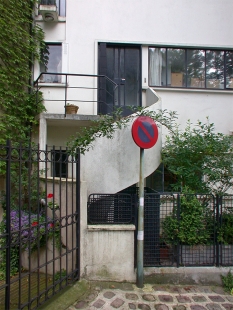 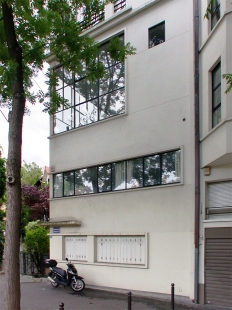 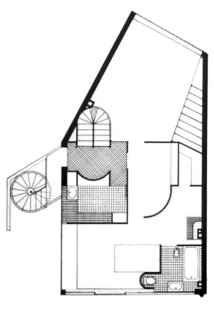 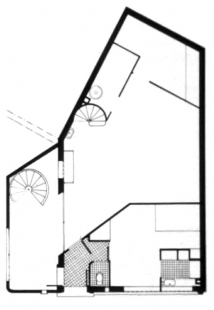 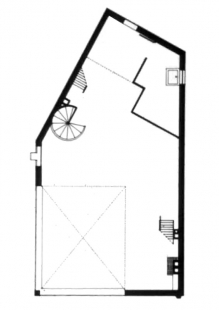 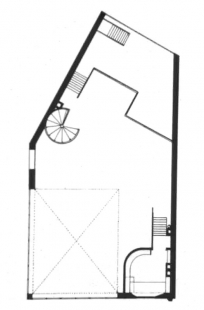 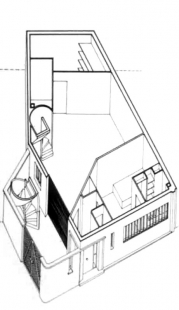 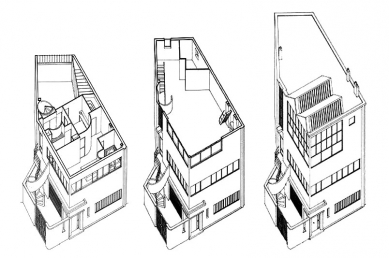 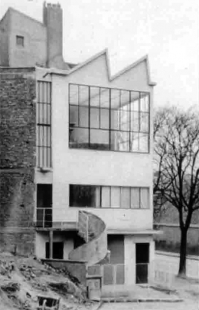 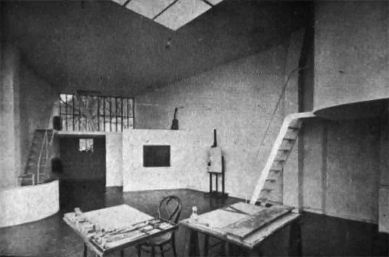 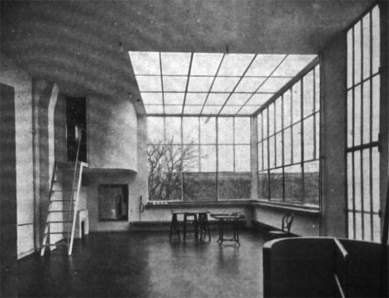 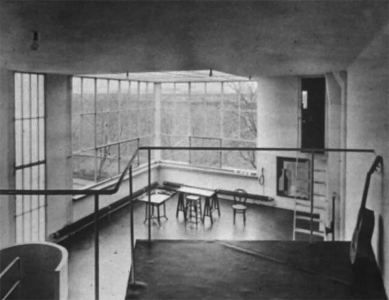