This year’s topic is "glass architecture and engineering".

INGLASS presents the latest applications of glass in architecture, examples of best practice and architectural projects that bring out the importance of glass.

Internationally renowned architects, awarded for their recent and most representative projects for the built environment and leading companies in the glass industry will present solutions, products and state-of-the-art technologies. The Special Guest of the third edition of INGLASS, held on March 5, in Bucharest, was Prof. Wolf D. Prix, co-founder, Design Principal and CEO of COOP HIMMELB(L)AU, AUSTRIA.

More about INGLASS Warsaw 2013 on the official website of the event: www.ieglass.eu 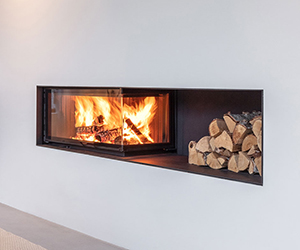