Architectural heritage and urban communities on the movie screen

Vložil
Tisková zpráva
05.03.2015 11:20
Local self-organized communities, the living heritage of Eastern European architecture, new forms of urban activism - these are the main themes in focus at the Budapest Architectural Film Days. Hosted by the Hungarian Contemporary Architecture Center, screenings will take place between 5-8 March at Toldi Cinema, with over 30 documentaries, short and experimental film and several discussions open to all who want to learn about current questions of architecture, urbanism and design through the medium of film.

The Hungarian Contemporary Architecture Center (KÉK) is an acknowledged architectural organization, which issued an international call for films focusing on metropolitan life. Over 30 entries were selected to be screened at Budapest Architecture Film Days, including short films, full-length documentaries and experimental films, for the most part created in 2013-2014. The selection aims to help us explore the untapped opportunities of urban space, society and communities.
This year's edition offers some truly spectacular moments. Many of the films will be screened in the presence of their directors, and we'll host star architect Herman Hertzberger. Exclusive to this year's ceremonies, the screenings will be concluded with a gala event held on Monday, March 9 at Uránia Movie Theater. Features include the national premiere of Cathedrals of Culture, the 3D movie by German director legend Wim Wenders, a journey into the world of our everydays through the eyes of 6 iconic building. Project contributors include Robert Redford, Michael Madsen and Karim Ainouz.
We also feature an exciting mix of themes for our 2015 muster: on forms of communal life and dwelling, collective creative processes done with your own hands, user-generated, adaptable cities and buildings, the heterotopias of our cities materializing in funfairs and theme parks, the infrastructure-monsters of the car-centered urban areas, as well as on the traces of Eastern Europe's political transformations.
The festival's opening film is Estate: A Reverie, a poetic documentary film essay that tracks the passing of the massive Haggerston Estate in Hackney, London. This is followed up with several films on peripheral communities including Inner Yard, depicting neighborhood struggles in Prague, Life in the Coffin Factory focusing on a housing project in Vienna's 14th district, and Christiania - 40 Years of Occupation telling the story of the famous a squatter community from the center of Copenhagen Whether East European countries can learn to coexist with their postcommunist architectural heritage is the core issue in two Polish films, Neon and Superjednostka. Screenings will be followed up with directors' talks and roundtable discussions.

Presenting a Chinese miniature of the Austrian small town Hallstatt, the documentary Double Happiness will be followed by a talk on the perspectives of architectural originality and urban branding organized in cooperation with the Budapest-based creative agency MITTE Communications. Besides professional events, the festival's night programmes are also popular: opening night will star architect Sándor Finta DJ-ing, while Friday and Saturday parties will also be in full swing for our audience. 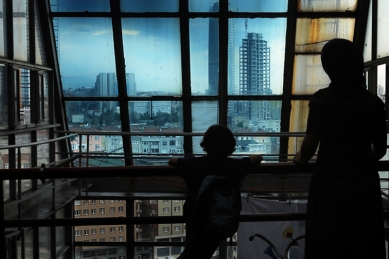 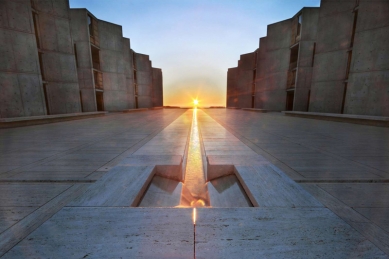 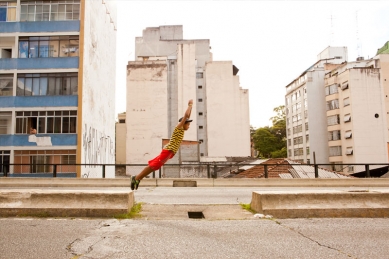 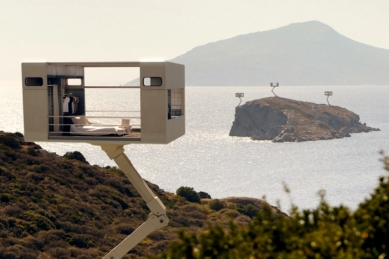 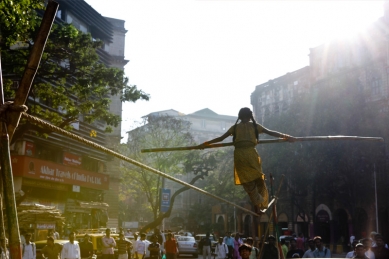 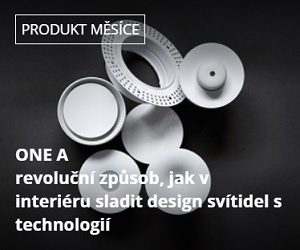 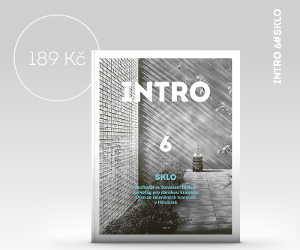 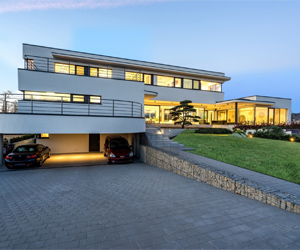